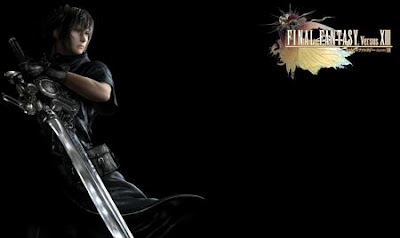 The story centres around Noctis Lucis Caelum, mafia prince of an isolated kingdom and protector of the last crystal, in a world where crystals are no longer used. Together with his loyal nakama, Noct works to defend his homeland from neighbouring “barbarians” who seek its power for their own in the growing conflict. He also meets Stella Nox Fleuret, a young woman from the rival country of Tenebrae and his unwilling enemy. END_OF_DOCUMENT_TOKEN_TO_BE_REPLACED